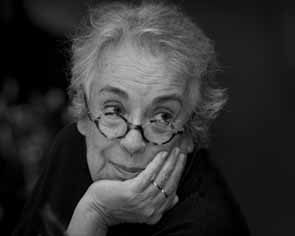 Colita owes her name to her father, who told her that she was born under a cabbage plant (Col in Spanish), as did so many children of her time. Feisty woman, Colita has followed her city’s trace in addition to the trace of those who have made it what it has become: her beloved, her friend Barcelona -a stage wherein people from all walks of life and gender have been targeted by its eyes, its gaze. From the beginning Colita joins masters as prominent ant as Maspons, Miserachs, Català Roca, Pomes… those who as well as her friends, would end up being her colleagues. Along with them, Colita merged herself in the Gypsy Somorrostro world, Flamingo, the Barcelona Chinese borough, Las Ramblas district, as well as the city’s architecture of those who wanted to explain it: Ana María Moix and Terenci, Cirici, Carandell, Gil de Biedma, Marse…

Good friend to her friends, (I can vouch for that), Colita did not hesitate in expanding her contact list with all the people, who over time, have been involved in one way or another with this city and with the world. Her instinct, curiosity and her journalistic spirit have lead to her immense and in many cases unknown portraiture work, with characters such as Ocaña, Garcia Marquez, Mompou, Miró, Dali, Bella Dorita, Orson Welles or Carmen Amaya…

Colita has been “art and part” of movements such as “Gauche Divine”, “School of Barcelona” or “the Nova Cançó Catalana”. She has involved herself in publications such as Fotogramas, Cuadernos para el Diálogo, Interviu, Telexpres etc. Tireless worker, Colita set out on the streets dragging her camera around, understanding that the Spanish transition to democracy was an unrepeatable moment she ought to document: the  Montserrat closure, Franco´s death, political protests… and as always,  involving herself completely with feminism and with any inherent heavyweight freedom rights demand.

Within Colita´s over forty years career, this photographer has participated in more than 40 exhibitions and published over 30 photography books. Her work can be found in collections such as the of the National Art Museum in Catalonia or the Queen Sofia Museum. She has been granted among other awards, the Medalla al Mérito Artístico del ayuntamiento de Barcelona, Doctora Honoris Causa by the University of Bellaterra, Creu of Sant Jordi, Premio Nacional de Fotografía  2014 and the Bartolomé Ros award to her professional career.

If any of the following photographs interest you, please don´t hesitate to contact us by clicking here: 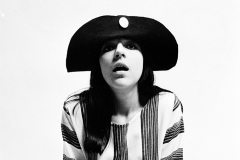 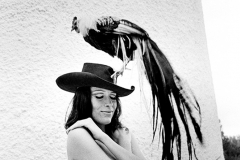 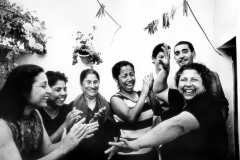 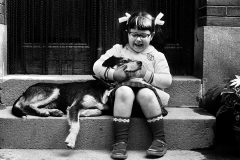 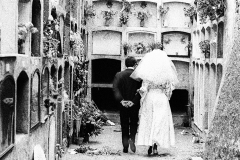 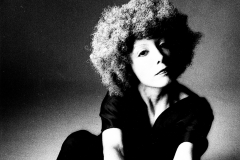 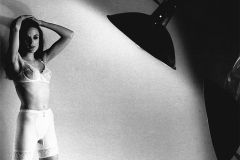 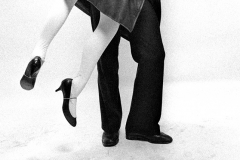 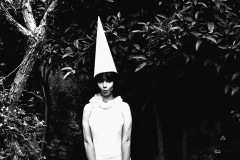 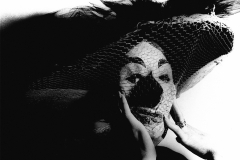 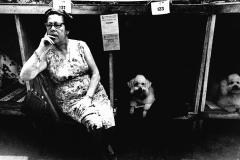 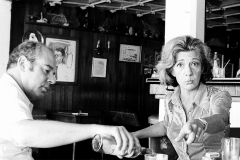 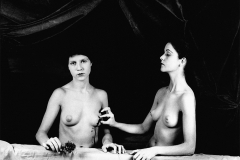 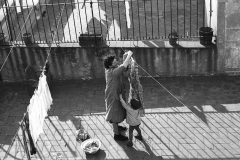 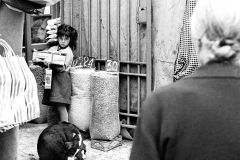 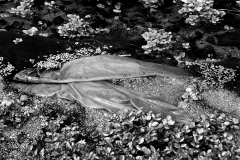 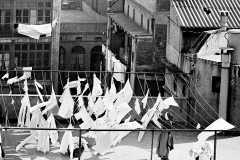 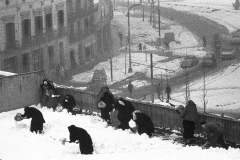 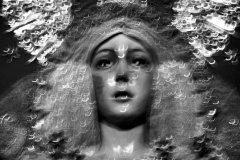 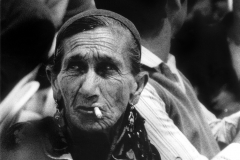 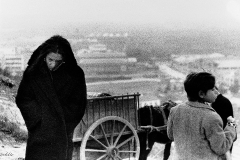 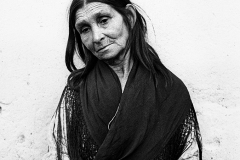 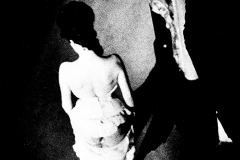 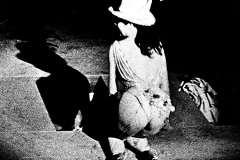 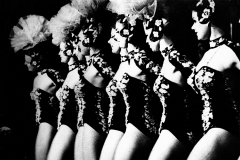 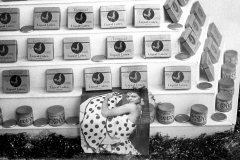 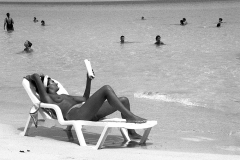 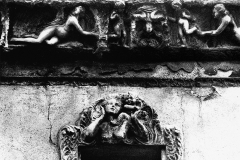