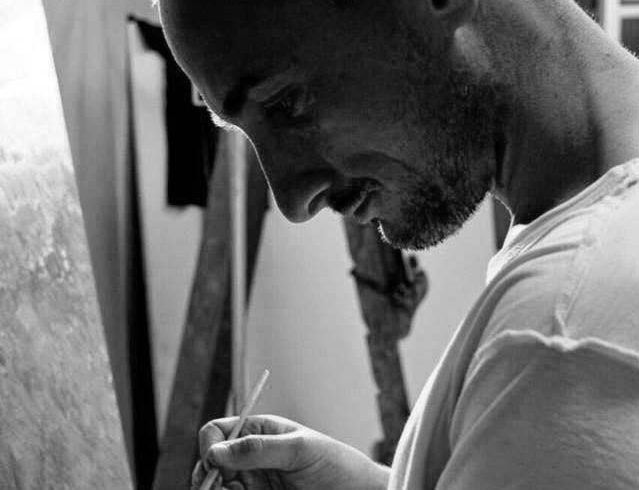 From the ignition of his artistic career Guillermo opted for figurative art, evolving over time from a little intense chromatic palette to another much more colorful, influenced by his trips to North and Central America, especially to the Mexican island of Holbox. In fact the use of color is known to be one of his best qualities. 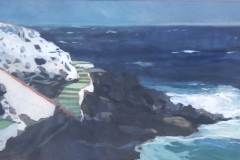