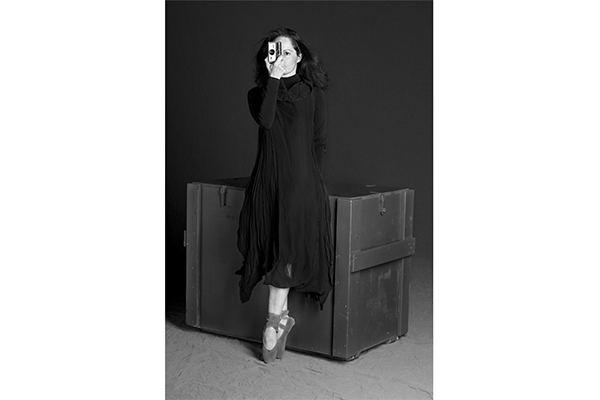 Born in Barcelona in 1951 and based in Madrid from 1970, photographer Isabel Muñoz has managed to shine through the diversity of proposals defining the contemporary photography scene in Spain, by believing on the platinum prints technique, and using large format images in order to reinforce her discourse -a passion for the body as an approach to the study of the human being. A passion which, already from her first series, ´Tango y Flamenco´ (1989), indicates the initiation of a tour around numerous cultures through which Muñoz seeks to capture with her camera the beauty of the human body, which ranges from dances and traditional wrestling to certain realities and problematic struggles in which Muñoz decides to focus her gaze establishing a real social commitment.

Her first exhibition, ´Toques´ at the French Institute in Madrid in October 1986, and her participation at the Month of Photography in Paris in November 1990, establish a milestone in her career as they lead to the launch of her artistic profile, both nationally and internationally.

These exhibitions were followed by many others, both individual and collective, along which, Muñoz was consecrated as a great photographer of international resonance.

Isabel Muñoz´s strong presence within contemporary art arena demonstrates the manner in which her work is recognized through various awards and mentions, notably Bartolomé Ros Prize to her entire career in PHotoEspaña 2009, the gold medal for merit of the fine arts 2009 and achieving on two different occasions the World Press Photo, the national UNICEF Spain 2010 award to raising awareness and Social mobilization, and the DEARTE Foundation prize in 2012.

A professional recognition also materialized by the presence of her work in various national and international collections, among them should be noted the Museo Nacional Centro de Arte Reina Sofia in Madrid, Barcelona photo Colectania, Madrid’s Fundación Canal, Maison Européenne de la Photographie in Paris and New Museum of Contemporary Art in New York. 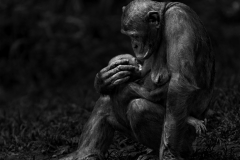 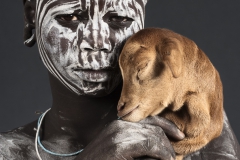