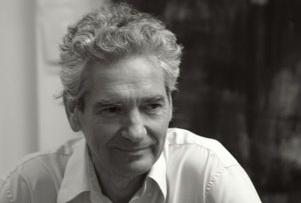 Considered one of the best watercolor artists of the Spanish contemporary art scene, his compositions include large formats -highly unusual due to the technical challenges posed by watercolour. Moreover, some of his work depicts different parts of the same landscape. Thus the viewer can place the paintings together in a row as a continuing image of the same view and the separation in between each piece is part of the artwork itself, or individually, because every single canvas is an artwork in its own right.

From his first solo exhibition in 1972, Díaz has developed an extensive creative work which has enabled him to exhibit all over Spain and other countries such as Argentina, Colombia, United States, France or Italy.

Diaz´s works are present in different museums, private collections and institutions in Europe and America and, and he was appointed Gold Cerdan in recognition of his career in Talavera de la Reina in 1993. 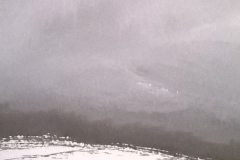 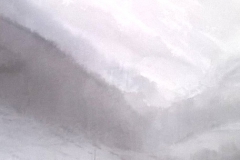 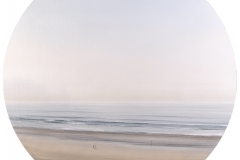 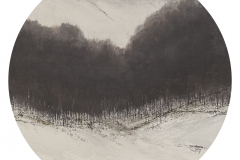