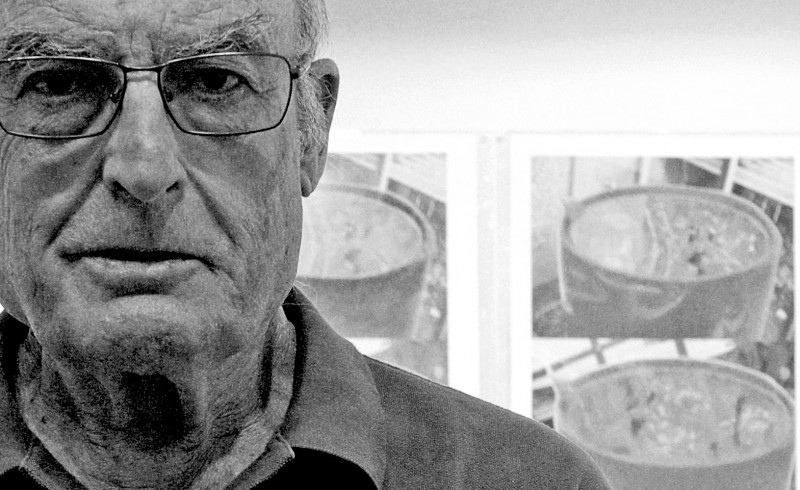 Throughout more than six decades of work, Luis Gordillo has navigated between various artistic currents, whose particular interpretation and perpetual renewal have made him one of the main artistic artists in Spain, both in the avant-garde of the last century and nowadays. His characteristic style is more a result of his own trajectory, of evolutions and ruptures, than of the individual sources from which he has drawn over the years. We see it in the tendency to unfold an image, close to the kaleidoscopic vision, which has its roots in its geometric tendencies. The obsession with photography, which he takes apart and decontextualizes in a practice reminiscent of his initial collages and those elements of Pop-Art that Gordillo metabolized in a step towards his personal style in which the mass culture and the cult of consumerism were rejected. And, above all, that dual tension between the sudden, the organic, the intimate, and other more rational, orderly and social tendencies. His entire career has been a search towards harmony between his informalist beginnings and aesthetic currents tied to constructivism that demanded a colder, premeditated approach. This constant search forces his painting to continue evolving and growing, infusing with vitality his most imposing canvases and his most intimate and experimental drawings; his first steps and his most recent work.

Luis Gordillo’s work can be found in many public and private collections, among which we highlight the Reina Sofía National Art Center Museum, the Museum of Contemporary Art in Barcelona, ​​the Andalusian Center for Contemporary Art in Seville, the Valencian Institute of Modern Art, the Bilbao Fine Arts Museum, the Vitoria Artium, the La Caixa Foundation, the Suñol Foundation in Barcelona, ​​the AENA Foundation, the Pilar Citoler Collection, the Juan March Foundation and the Helga de Alvear Foundation. 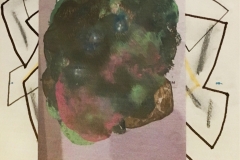 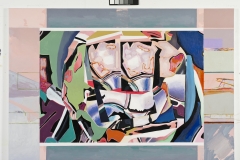 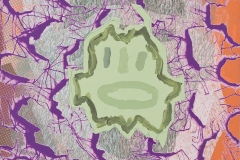 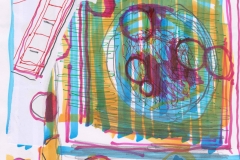 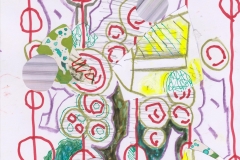 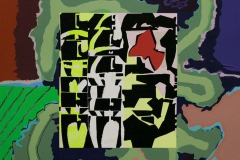