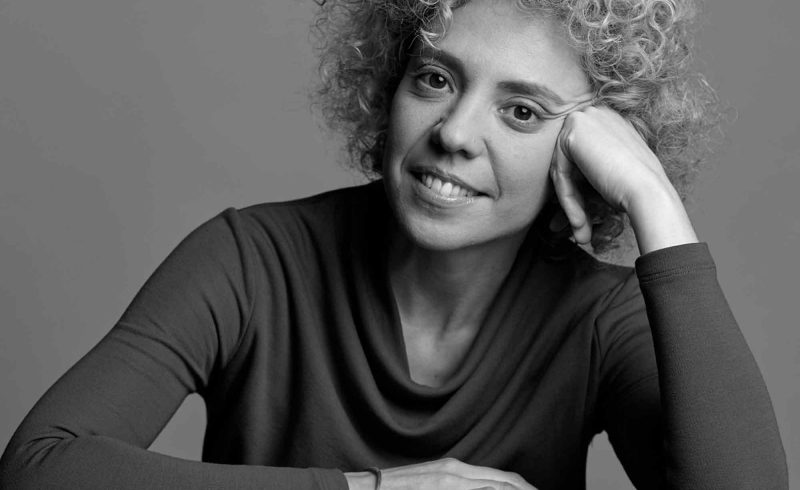 Paula Anta inhabits the landscape through her photography. She is always looking for its mysteries, bewitched by a desire that does not let her remain at rest when faced with the existence of something that escapes her. There is a determination in the way of stalling in that place, a choice that reflects a desire for continuity and the footprint defined by the ephemeral nature of her intervention.

The action performed on the landscape is nothing more than introducing herself into that mechanism of transformation. It is to expose, or rather to extract a sensation within a gear in perpetual motion. That which is hidden becomes discernible through the imagination and the presence of that place. It also means identifying with one’s own sensibility, presenting obliquely through the reflection offered by the image.

This is her contribution to the landscape: to observe it, to inhabit it, to give it a new ephemeral appearance. To identify it in its intact and to alter it within its transforming dynamics. The importance lies in knowing how to identify within the creative intuition the mystery of a place, even if it is unknown.

Paula Anta is a doctor in Fine Arts from the Complutense University of Madrid within the European Doctorate program, in collaboration with the University of Saarbrücken and the University of Künste in Berlin. She has taught and given lectures at both private and public entities. Since 2006, she has practiced her artistic work between Spain and Germany, and has exhibited in institutions such as the Dos de Mayo CA2M Art Center in Madrid, the CCCB Contemporary Culture Center in Barcelona, ​​LABoral in Gijón, the Domus Artium DA2 in Salamanca, the Matadero of Madrid, Circle of Fine Arts, Royal Botanic Garden of Madrid, Academy of San Fernando, Center of Modern Art Hospital del Rey, National Music Auditorium of Madrid, Canal de Isabel II or the Château d’Eau de Toulouse.

She has received important awards and scholarships among which are the Estampa Prize of the Community of Madrid (2016), Finalist in the VIII International Biennial Prize for Contemporary Photography Pilar Citoler (2015), AENA Foundation Award (2010) and the special mention of COMBAT Prize (2013). Other highlights include the MAEC-AECID scholarships of the Academy of Spain in Rome (2011-2012, the FormARTE Scholarship for Plastic Arts and Photography at the College of Spain in Paris or Artistic Creation Award of the Community of Madrid (2008 -2009).

Her artworks have been purchased by various public and private collections such as the Ministry of Development; Ministry of Education, Culture and Sports; Ministry of Foreign Affairs; the Pilar Citoler Collection, the Hospital del Rey Contemporary Art Center; Archive of Creators, Matadero in Madrid, AENA Foundation, Comunidad de Madrid, Watson, Farley & Williams and the KfW Bankengruppe. 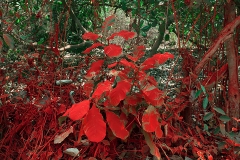 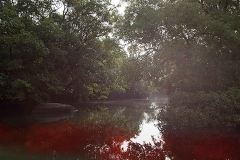