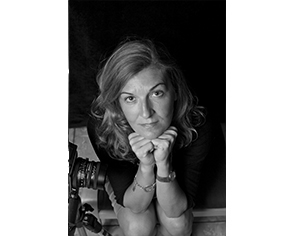 Rosa Muñoz is a Spanish artist and crucial photography of the staging (or built photography) movement representative- which comes from Spain. Throughout her long artistic career, Rosa has always worked from Madrid -her birthplace and actual residence. She holds a long history of both collective and individual exhibitions at national or international levels.

Among the numerous solo exhibitions featuring her work from 1996, could be noted those organized at the Canal de Isabel II room (2012), a retrospective exhibition which deeply analyzed her entire career (organized by the Autonomous Community of Madrid), at the Tomas y Valiente Center in Fuenlabrada Madrid – (CEART, year 2012), as well as the Museo de Arte Contemporáneo de Gas Natural Fenosa in A Coruña (MACUF) (2010) and those featured by many private galleries, both nationally and internationally, such as Yvonamor Palix (Paris), Alarcon raised (Seville), Bacelos (Vigo), Antonio de Barnola, Spectrum (Zaragoza), Claude Samuel (Paris).

Among the countless group exhibitions wherein Rosa Muñoz has partaken, should be noted her presence at the ARCO fair in Madrid on multiple occasions. She has also participated in other international art fairs such as ArtMiami 2005, FotoMiami 2009, FotoLondon 2007, KIAF 2007 (Seoul), MACO 2008 (Mexico), MIART 2008 (Milan), BERLINER 2010 and SEOUL PHOTO FESTIVAL 2011 (Museum of contemporary art in Seoul, with the likes of artists such as Gregory Credwson and Erwing Olaf). Likewise, Rosa has also participated on numerous occasions in national art fairs such as  PHOTOESPAÑA (Madrid), MADRIDFOTO, ARTESANTANDER, ARTVALENCIA, ESTAMPA (Madrid) and FOROSUR (Cáceres). In addition, her work has been shown at exhibitions organized by  a number of Spanish cultural centres based in Buenos Aires, Montevideo, Guatemala, San Salvador and Costa Rica as well as in the Cervantes Institutes in Casablanca, Tangier and Rome.

Digital Catalogue of the monographic exhibition Re-Creando Realidades, by Rosa Muñoz and held at Aurora Vigil-Escalera Art Gallery in 2016. 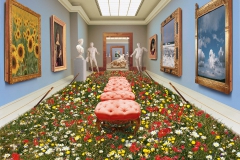 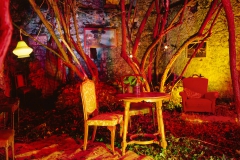 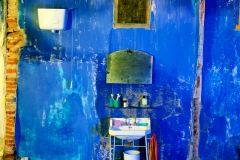 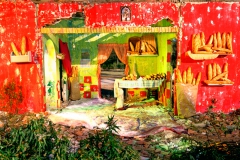 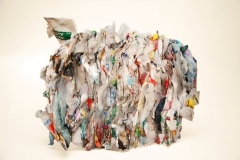 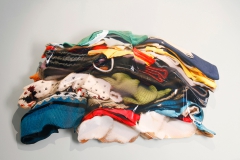 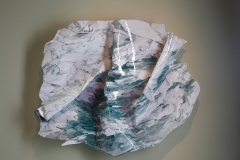