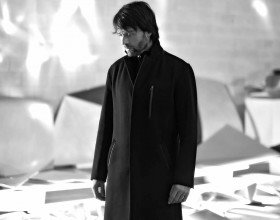 The metal sculptures of David Rodríguez Caballero exhibit fluid and refined lines that play with the reflection of the light and the movement of the curve. His preferred materials for his large wall or free-standing sculptures are bronze, aluminium and brass, although he has expanded his work into explorations of vinyl, origami and even jewelry. A tireless creator, Rodríguez Caballero is always in constant search of the expresive and aesthetic propieties of new shapes and materials. Through meditated investigations from his New York studio, he keeps exploring how each fold and bend interacts with each other and with the space around them.

His restless character is reflected in his work, in which it is possible to observe a constant but meditated, coherent and fluid evolution. The different series he has created though the years interact with and enhance each other in a completely recognizable corpus. 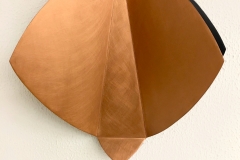 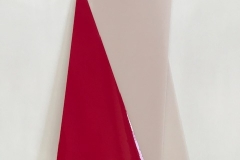 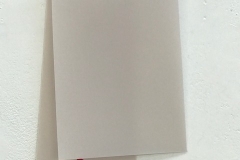 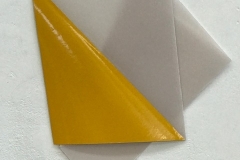 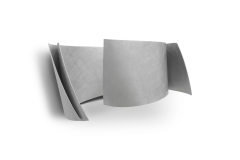 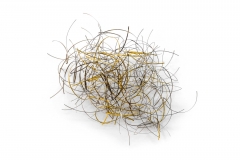