Xavi González (Terrasa, 1980) passionate autodidact, currently resides in Berlin. Gonzalez finds in painting the language to express the most unspeakable truths of the soul, and also deeps his toes in other disciplines such as music, thought, poetry, to connect and enrich  his creative experience. With references to Nietzsche Philosophy or the sacred texts from the Old […] 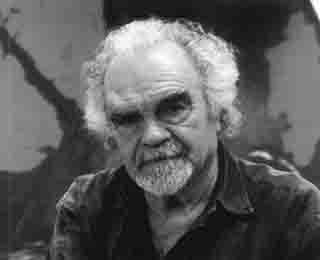 Josep Guinovart (Barcelona, 1927-2007 Barcelona) Catalan painter, draftsman and etcher, Guinovart is an essential artist to understand the Spanish art history of the second half of the 20th century. His artistic career begins with a figurative stage that evolves to a social thematic and then digs into abstraction and informalism. In 1957 Guinovart began to […] 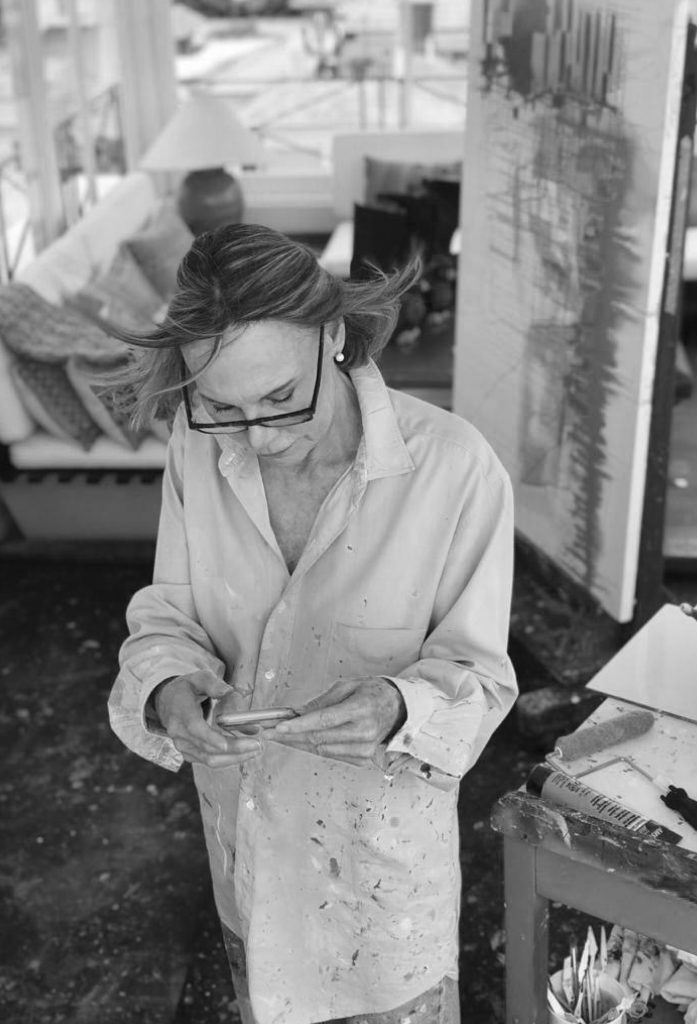 Patricia (Patica) Jenkins Gibson (Arequipa, 1954). Patica Jenkins is considered in the context of Peruvian art – even being self-taught – as a continuation of the current of concrete art, which has managed to be polished and creating a distinctive and recognizable stamp in universal contemporary art. The foundations of all its production are being […] 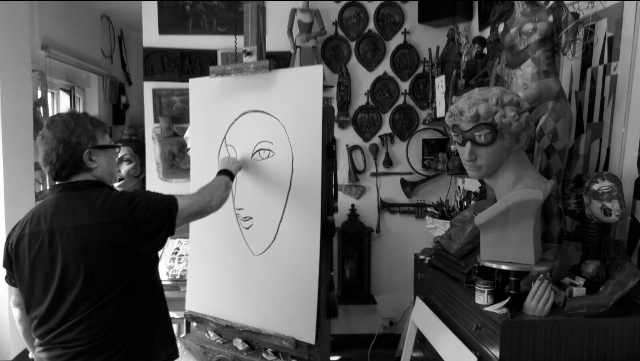 Kiker, (Aller 1949): His mastery of drawing and color, imagination, expressiveness, irony, fine metaphorical ability that possess, as well as his exceptional talent to reinvent itself, are some of the characteristics defining the style of this artist whose work always has a recurring theme: “The man and his circumstances”. Even in its landscapes, flowers, still […] 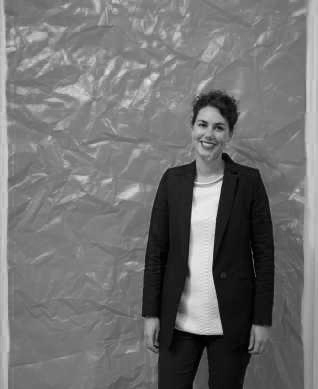 Irma Alvarez – Laviada (Gijón, 1978). Irma currently lives and works in Marseille. Laviada is a Fine arts Graduate by the University of Vigo, who currently pursues a PHD under the title “El vacío como despliegue autorreflexivo de la propia obra”. Exhibitions, participation in art fairs, awards and collections: Irma has exhibited in numerous galleries at national and […] 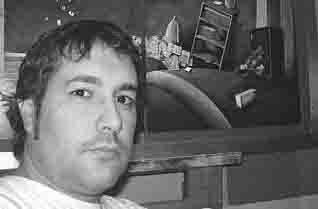 David Magán (Madrid, 1979) David Magán works with sculpture and installation, exploring the possibilities of these concepts in relation to the space they inhabit.  Hiss sculptures are presented as geometric modules, made of acrylic or glass. They are dynamic structures in constant change according to the location they are viewed from and the constructive possibilities […] 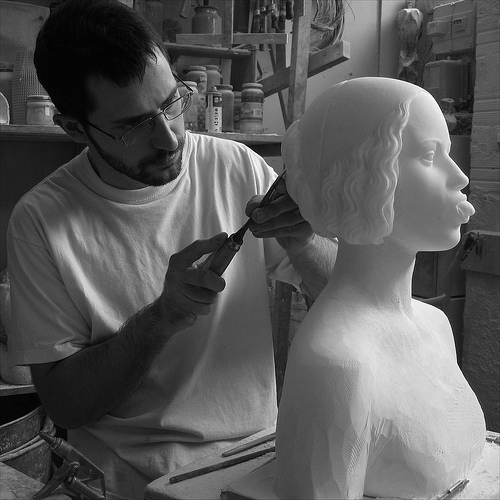 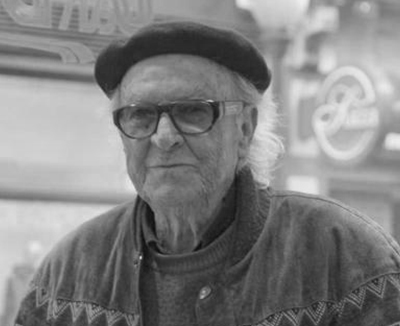 Alejandro Mieres (Astudillo, Palencia, 1927 – Gijón, 2018): Prominent normative art representative, Alejandro Mieres develops a language based on geometric rhythmic modulations, subtly carved on dense chromatic surfaces, achieving a result that goes beyond the purely formal to merge into the symbolic. He has presented his work in important galleries like Juana Mordó or […]

Salvador Montó (Valencia, 1963) Montó is considered by many critics as one of the most outstanding artists of the new Spanish figuration. In Salvador´glance over streets, skyscrapers or taxis there is a subtle overview of the city in which they appear, as suggested, many other things. His brushes transcend, even though his work is extremely […]