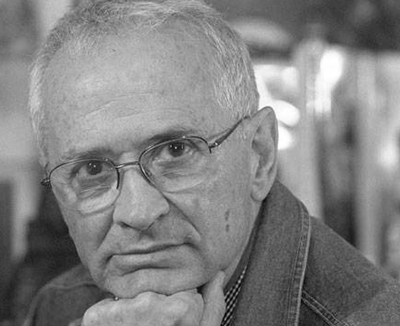 Luis Feito (Madrid, 1929 – 2021) During seven decades of artistic production, Luis Feito positioned himself as one of the great promoters of culture in Spain and an indispensable figure in Contemporary Art History. In 1957 he founded the group El Paso along with other artists such as Saura, Millares and Canogar, with whom he […] 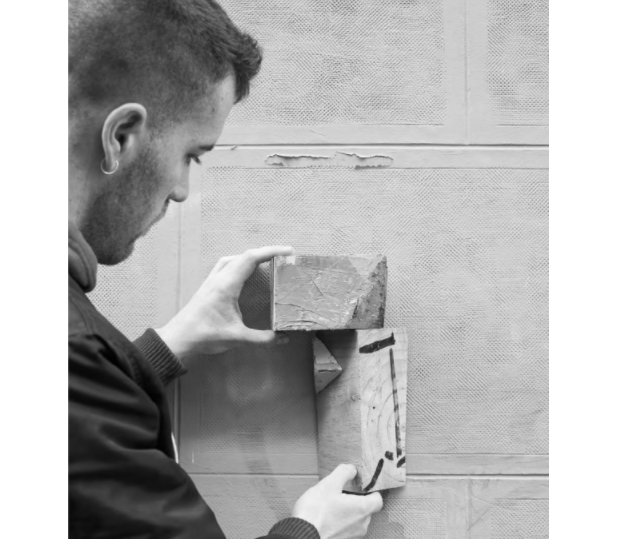 Sergio Femar (Pontevedra, 1990) Influenced by the changing nature of street art, Sergio Femar’s work is very aware of the matter that composes it as well as its origins. He does not approach a new piece with a fixed idea in mind, letting the experience of working on it guide him, establishing connections with the […]

Gonzalo García (Gijón, 1966) His path as a sculptor began in the early 1990s when García attended “L’Europe D’Art D’Art” in Niort (France). There, a totem became his first work to be presented to the public. From there on, geometric abstractions, performance, installations and even teaching sculpture courses for the Spanish Ministry of Culture characterize […] 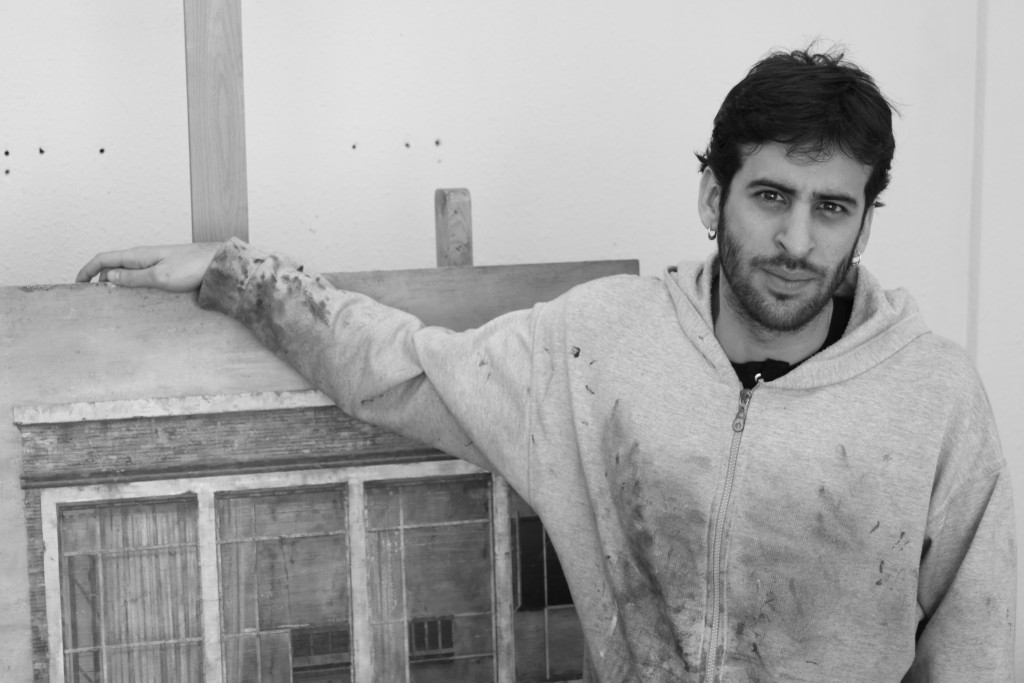 Goka García Herrera (Jerez de la Frontera, Cádiz, 1982) Gorka García is one of the gallery’s youngest artists, whose work  depicts uninhabited landscapes in which the poetics of the ruin and a deep compositional and formal analysis are the common denominator. Gorka’s work tries to deepen and reflect on the existing relationship between the various […] 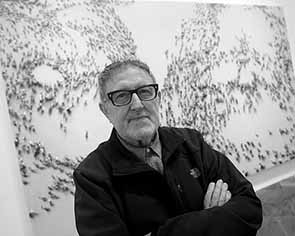 Juan Genovés (Valencia, 1930 – Madrid, 2020) To speak of Juan Genovés is to speak of the recent History of Spain. His firm belief in an ever-changing and compromised art led him to take part in some of the most significant cultural groups of the Spanish post-war scene: Los Siete (1949), Parpallós (1956) and Hondo […] 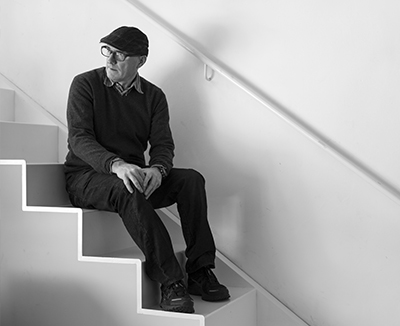 Pablo Genovés (Madrid, 1959) Pablo Genovés’ work uses images -sometimes appropriated from old prints and photographs found in markets and antique dealers in Europe, other times taken by himself- and transforms them through digital techniques, mixing them with other images and previously painted canvases. This symbiosis, between a pre-existing reality and another created by the […] 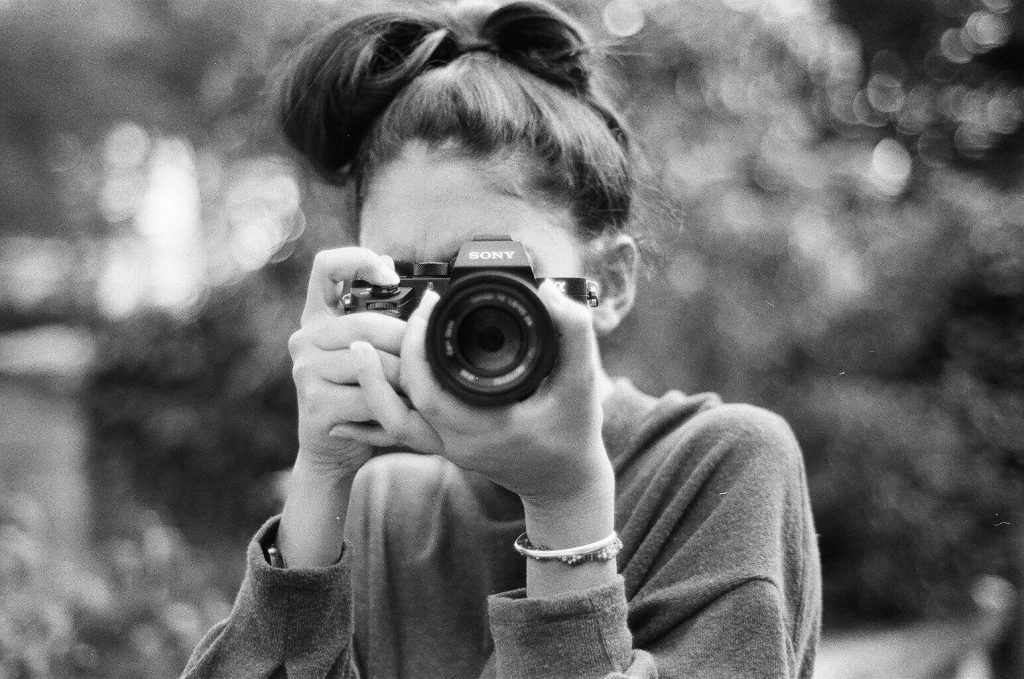 Alejandra Glez (Habana, Cuba, 1996) Visual artist Alejandra Glez uses photography, photomontage, installation, performance and video art as a vehicle to express herself freely, break taboos and explore her inner world and her own experiences, as well as those of the women around her in a search for connection in which the viewer also participates. […] 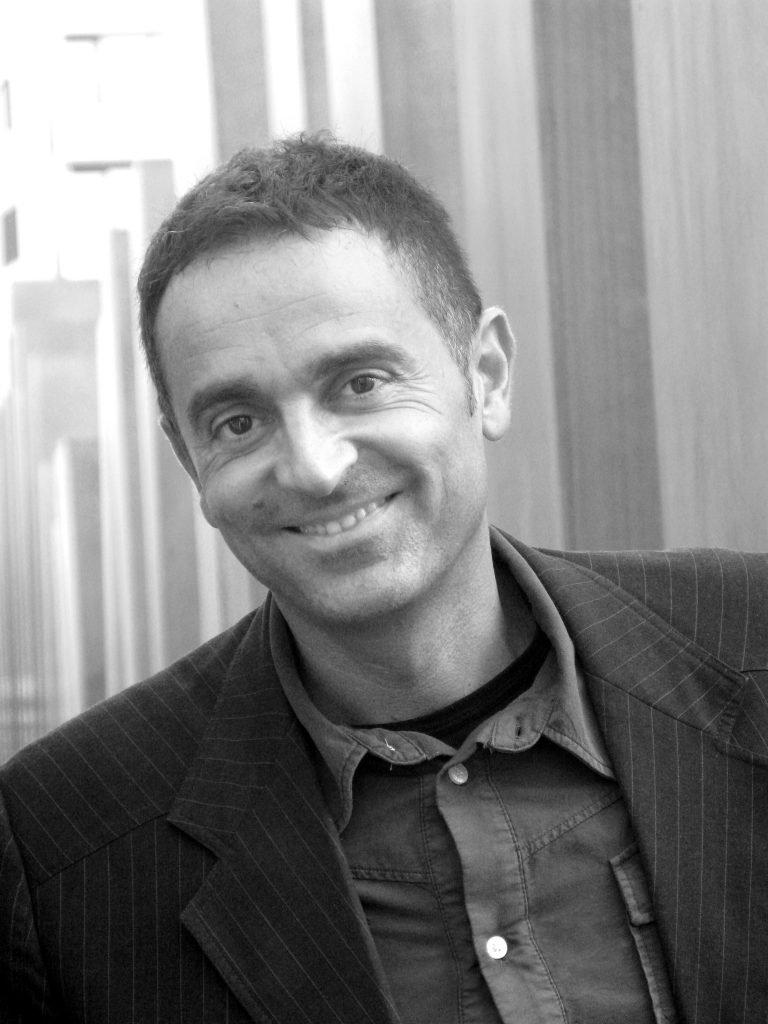 Dionisio González (Gijón, 1965) Dionisio Gonzalez graduated in Fine Arts at the University of Seville and furtherer his studies in Computer-Assisted Image at the Moor Print Workshop in Devon, England, in Art Printing at the Art College of Heriott Watt University in Edinburgh and in Film and Television at the Aula do Risco School of […] 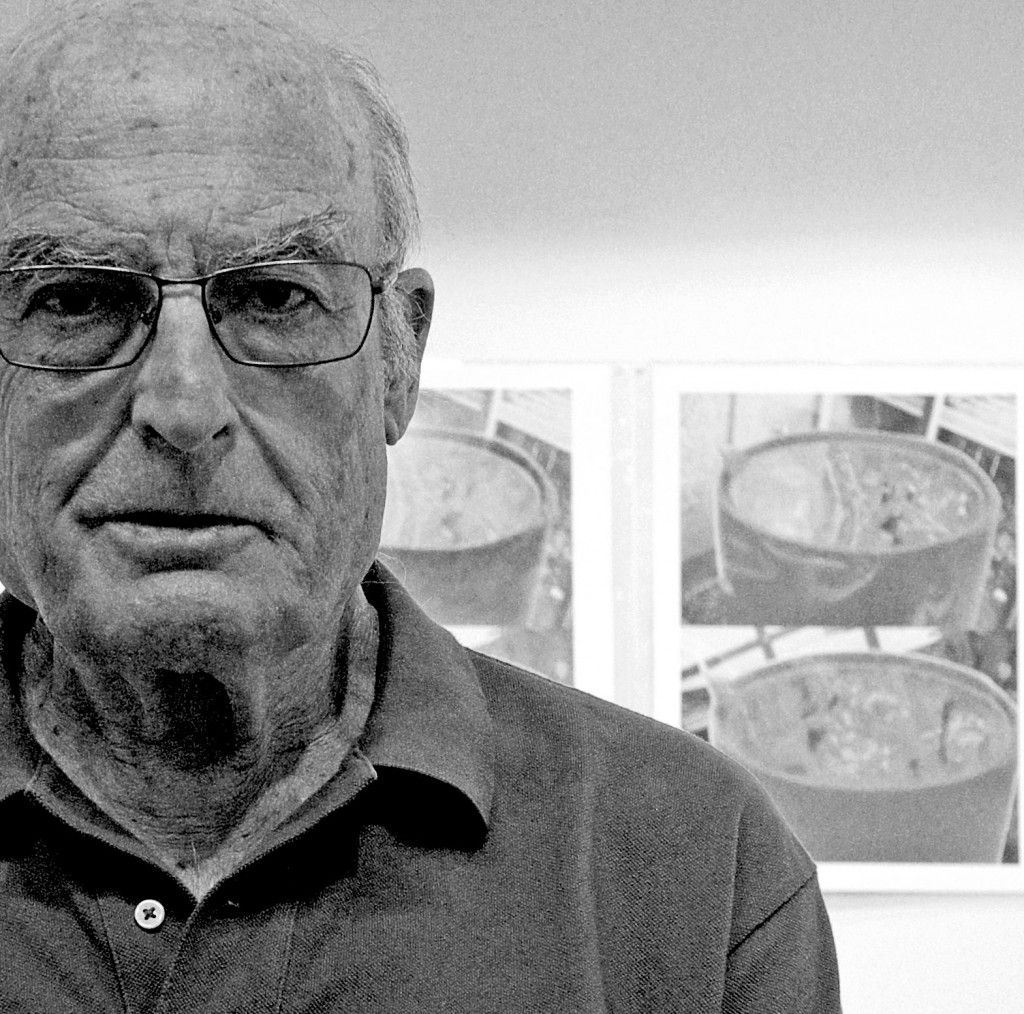 Luis Gordillo (Sevilla, 1934) Throughout more than six decades of work, Luis Gordillo has navigated between various artistic currents, whose particular interpretation and perpetual renewal have made him one of the main artistic artists in Spain, both in the avant-garde of the last century and nowadays. His characteristic style is more a result of his […] 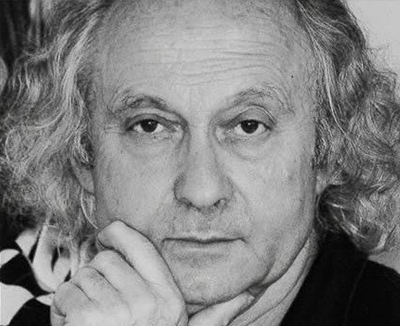 Herminio Álvarez (La Caridad, 1945) Herminio’s artistic production revolves around constant investigations that motivate his creation. The artist works and experiments with diverse materials, textures and colors, along with multiple supports that contain, encompass, reflect, support and distribute his works in all manner of spaces, where they generate their own habitat, with their small subtleties […]